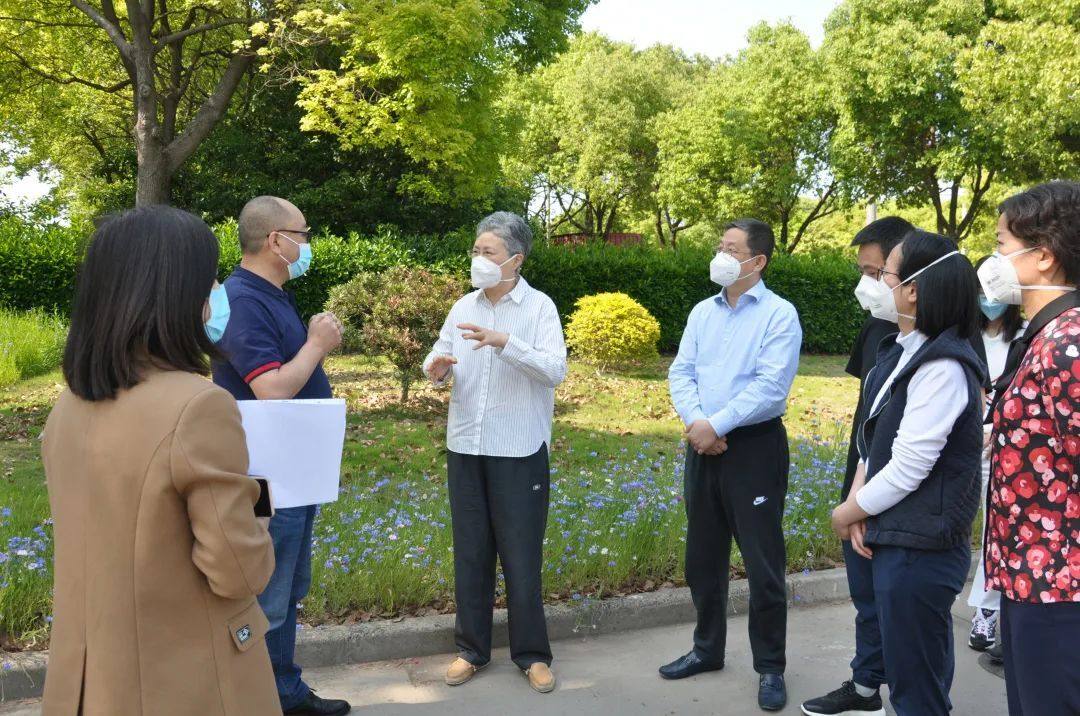 As the person in charge of the company's site, Mr. Zheng Xiaorong (Secretary to the Chairman), made a detailed report on the epidemic prevention and control work. As of today, the nucleic acid screening of more than 1,700 employees of the company has all been negative, achieving an "epidemic-free factory"; at the same time, the company has successfully completed a number of major national projects and the military's supply guarantee tasks, creating a single-month record high performance in March and April Operating performance increased by 5% year-on-year, and the company's revenue is expected to maintain a 30% growth throughout the year. 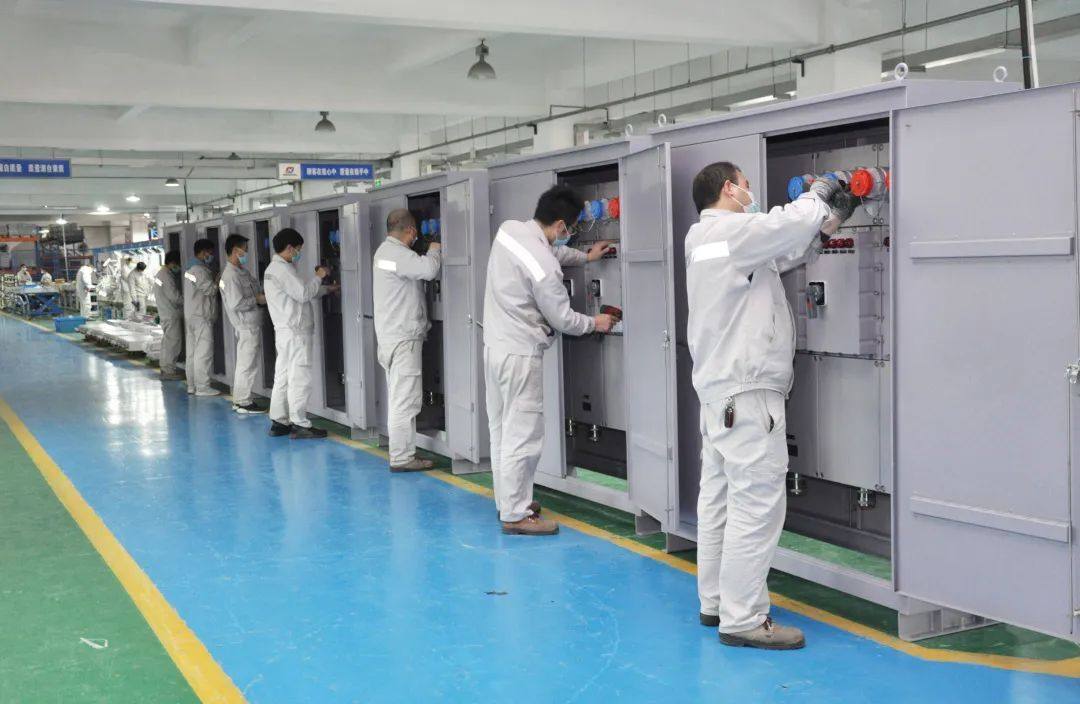